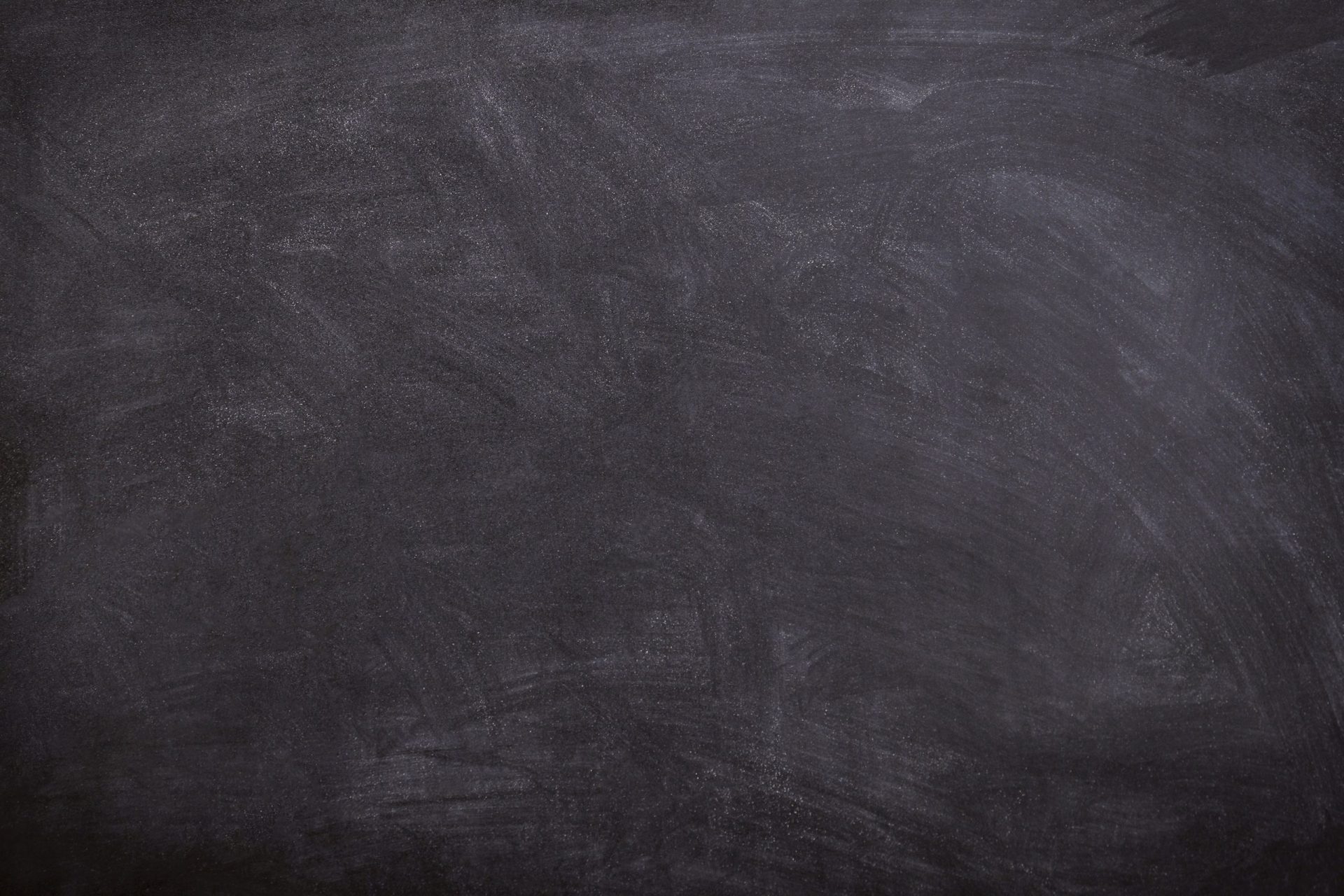 Since the very beginning of its foundation ITSW has always cared for the real trilingual setting conditions. Since day one trilingualism has been ITSW’s guiding light and base for any educational decision and choices.

ITSW enrolls students from the age of one year. From the very first day students are immersed in the three languages: English and Polish and one language of the choice (of the parents and students): Spanish or Chinese or French or Japanese.

From 1 years olds to 14 years olds the curriculum taught by ITSW is based on a scope and sequence educational plan resulting from a comparison of educational systems. ITSW  realized that there are no better or worse national curricula. By comparing British, French, Polish, Finnish national Curricula, American Common Core and IB standards ITSW managed to define which standards are introduced at which moment of education in each of the curricula mentioned. Once the standards were defined ITSW established the highest standard for a specific subject/topic/theme and adopted these standards as the school’s curriculum defined in school’s scope and sequence. This approach lets ITSW  allow for a seamless transition between educational systems our students come from and transit to.

In the primary school just like in the early years, language is not a goal in itself, it is used as a tool or language of instruction. Some subjects are taught bilingually and some subjects are taught trilingually. Starting from grade 1 to grade 8 (primary school encompasses 8 years of studies in Poland) students are taught mathematics and science in English and in Polish. They are taught language and social studies trilingually in English, Polish and one language of their choice: Spanish or Chinese or French or Japanese. Subjects taught share common educational standards system (Scope and sequence). Students who do not speak the language are offered individualized language learning plan so they can quickly catch up with the mainstream class.